Mercury has 23 years worth of history in the General Trade arena. 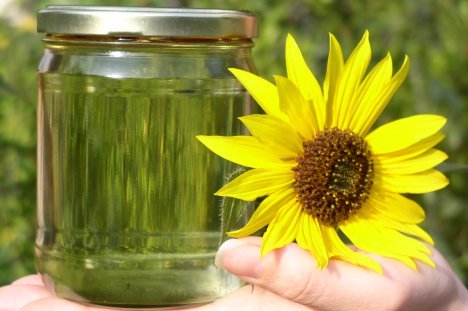 Starting with Basic Pig Iron Exports to Japan from the Chelyabinsk Metallurgical Kombinate in the early 90’s, the group expanded its operations in the General Trade to the supply of Newsprint to the most published newspaper of Pakistan, the Jang Group of Publications. Mercury also exported tires for Heavy and Light Vehicles with annual exports exceeding 40,000 units from the Russia Agricultural Tractor tires

Mercury also exported Art Card from Serpukhov Paper and Board Mills, and also introduced Tools in the South Asian Markets from the Novosibirsk Tools group

Having a succesfful track record and history in the general trade areas, Mercury group expanded its operations into Raw materials and Commodities by initiating third country exports for the sunflower oil from the Russian farm lands to the western corners of the Middle East.

The Group is actively involved in trade of mining resources including Coal and Iron Ore to the South East Asian market and to the Russian built Pakistan Steel Mills. The group’s present activities include the following raw materials and commodities:-