COMPANY AT A GLANCE 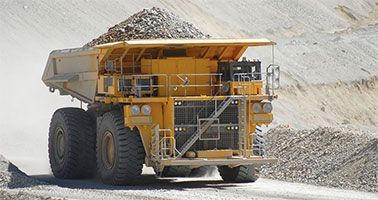 The Mercury Group of companies was established in 1963. The Group currently has operations in 10 countries.

As part of its strategic initiative of becoming a true international player, Mercury has setup Production and Manufacturing facilities in 3 countries.

Mercury has extensive experience and rich penetration in the following business areas.

Our Engineers are known for their service to our principals and clients along with delivering in results meeting and exceeding expectations.

1983   Largest garment factory upon its completions in South East Asia.

2007   Mercury through its principal was awarded Capital Repair of COBP at Pakistan Steel.

2014   Mercury making its presence in Africa through its associated offices in Nigeria and Democratic Republic of Congo.

WHY WORK WITH MERCURY?

The Mercury Group has a legacy of delivering projects exceeding benchmarks and expectations for our clients. We manage to do so through achieving perfection on all areas that manage to give us an edge over our competition. Listed below are some of the areas we can proudly boast of being unchallenged. For more insights feel free to give us a call.